The Nuragic-Roman settlement of Nuraghe Mannu

Nuraghe Mannu is an extensive complex lying at the centre of the Gulf of Orosei. It stands on a volcanic plateau, 200 metres a.s.l. dominating the whole Gulf and the Codula of Fuili, a small canyon whose river flows into the sea at the Fuili beach. Its position, rich in natural barriers, is strategic for the safety of the settlement and could have been used for its defence.

The archaeological site, originating in the Bronze Age (1600 - 900 BC), comprises a simple nuraghe surrounded by a Nuragic and Roman settlement, with dozens of huts spread over two hectares. The nuraghe has a simple tholos structure built using huge irregularly placed polyhedral basalt blocks. It currently stands 3.5 metres high on the east side rising to 4.7 metres on the north; the internal diameter is 12.8 metres at the base and 11.20 metres at the top. The trapezium shaped entrance faces the sea and is surmounted by an irregular architrave. To reach the internal space, you cross a trapezial corridor from which the stairwell opens to the left, which still preserves twelve steps of the original stairway. The room has an irregular elliptic shape with two niches built into the thickness of the wall. Excavations in the room have produced a notable quantity of Nuragic pottery dated between the Mid-Bronze and Iron Ages (1600 - 700 BC), among which are cooking pans, jars, carinated cups and many loom weights. The Nuragic communities also terraced the uneven ground to make it suitable for building.

From the Nuragic people to Romans

One notable aspect of Nuraghe Mannu is the clear co-existence of different cultures with the Roman one overlying the Nuragic. This continuity underlines the importance of the site for commercial traffic over the centuries. In the Roman structures especially, several rooms were destined for civic and storage use thanks to the presence of silos, grinders and fragments of large storage jars lying on top of the Nuragic structures.

A stop-over for commercial traffic

Two rooms were excavated during the 2005 campaign, both of which had a civic use, and dated to the late Imperial Roman period (3rd- 4th centuries AD) these can be categorised as “Strip-buildings”, common in the Roman period. They were built with isodomic blocks, that were often reused, and with semi-finished stones without the use of mortar. An elliptical basin, dug into the rock was found in one room, probably used for holding water or foodstuffs. Roofs, probably single or double pitched were built in the Roman style and covered with flat tiles (tegulae) – some with a trademark stamp – and U-shaped tiles (imbrices) supported by a wooden beam. Each building had two rooms joined by a corridor arranged on the axis (N-S orientation) of the entrance door. Much pottery was found (fine ware, kitchen ware, cooking ware, amphorae, tiles), some metal (rings, nails, fish-hooks, slag etc.) about fifty coins and animal remains, some of which are displayed in the Archaeological Museum in Dorgali.

In general, we can say that these two building (like others found in previous excavation) to a civic settlement in use between the mid to late Imperial period, linked to commercial traffic and cabotage along the east Sardinian coast.

A late Antiquity-Byzantine-Medieval phase was also identified characterized by the presence of Imperial amphorae and African terra sigillata C and D decorated with Christian symbols; a roof tile stamped with a chrismon (formed by combining the Greek letters C and R with a cross) also belongs to the same phase. This design was very common in the 4th and 5th centuries AD.

The site was first excavated by Alberto Taramelli in 1927 – two excavations in the settlement area where two Roman building were discovered – and by Ferruccio Barreca who, in 1966, thought he recognised the continuation of a Punic pattern in the way the buildings were organised and built.

The first partial topographic survey of the site was published in 1980, carried out by the Archaeological Superintendency of Nuoro. The site was excavated seven times between 1994 and 2000 in a project called “Operazione Nuraghe Mannu”, where over 700 volunteers, organised by the Superintendencey in collaboration with the E.S.I.T., the Archeologia Viva magazine and the Dorgali council.

The nuraghe itself was excavated and restored between 2002 and 2003. This allowed, through the excavation of the collapse of the tholos and the underlying layers, the complete clearance of the room and the stairwell and to bring into relief the monument’s architecture. In 2005, the Roman settlement was excavated, bringing to light two other Roman buildings.

Studies of the Nuraghe Mannu settlement are linked to the study of nuraghi and villages and the relationship between them; furthermore the site is an ideal context for the study of the final stages of the Nuragic culture between the start of the Phoenician settlements and Punic domination (mid-8th century BC / late 6th century BC); the excavation of the Roman civic settlement will also shed light on the ways and means by which Sardinia and particularly the Barbagia region was Romanised. 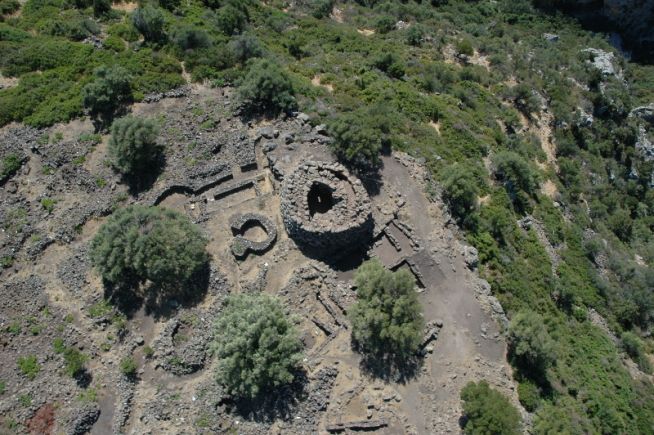 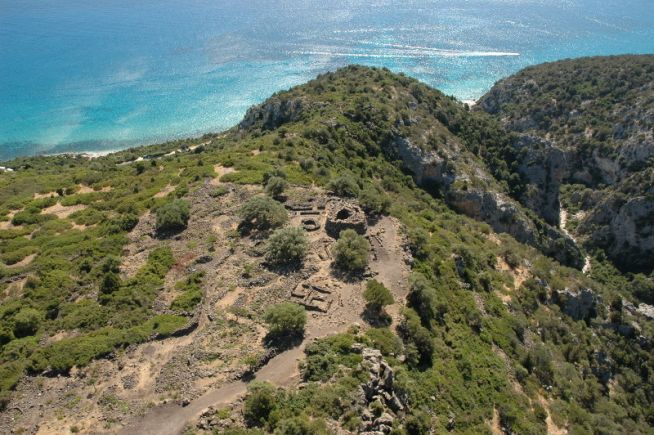 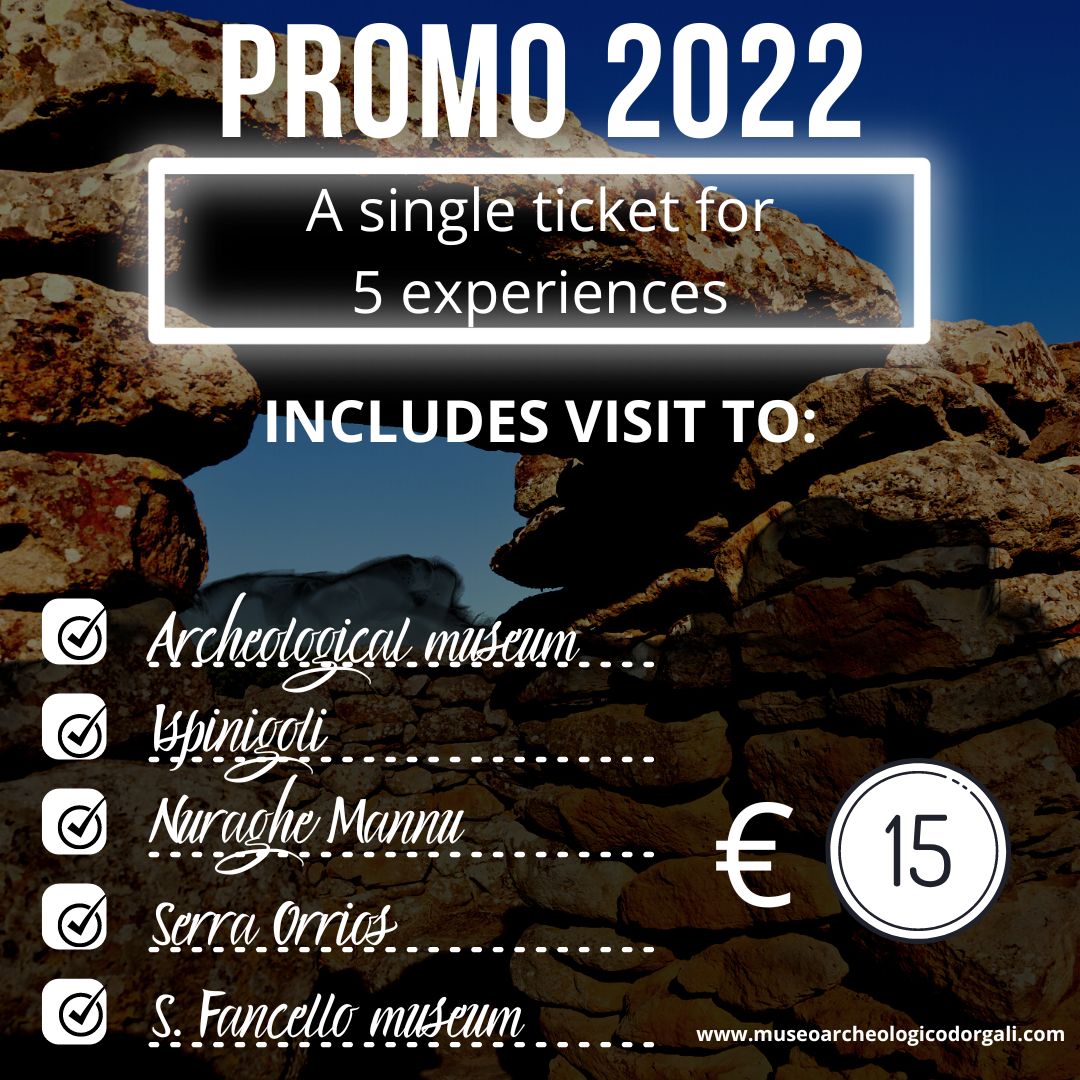